Carla  discovered Origami Owl in October of 2011 while on Facebook.  “After I figured out that it was not a paper folding company, I clicked the link and immediately fell in love. ”  Carla said “As soon as I saw the product, I felt an instant connection.  I was attracted to the beautiful pieces that when put together created the perfect story.  ”

Ms. New,  joined as a Pre-Launch Designer right before company founders were about to make its debut into the Direct Sales arena.  She was very excited to witness the evolution of what is now a well establish company.

Carla has a diverse background which includes a B.S. in Fashion Merchandising from  the Rodgers and Silverman School of Fashion at Kent State University.   Ms. New spent 15 years working as a Fashion Buyer and Product Development Manager. She later transitioned into Supply Chain, Training & Development and finally found that she had a passion for Business Analysis and used her skills as a Managing Consultant with an International IT Consulting firm.

After becoming successful with Origami Owl and receiving numerous rank promotions, Carla prayerfully made the decision to leave her 20 year career in corporate America and to focus on being an Independent Designer.  As of  April 17, 2013, Ms. New proudly works her Origami Owl business full time with her husband and her Owlette daughter.  Her 10 year old son also plays a role with the family business.

Carla has achieved the title of Senior Director and leads a Top 10 Team of more than 4000 Designers in the United States and Canada.     Team Lucky Charms has been the recipient of the following awards:

Ms. New has an amazing  passion for Training & Development and encouraging and inspiring Designers both on her team and in the field.  Carla has been invited to facilitate training sessions at the Origami Owl National Conference, SOAR Regional Conference as well as local Designer Training events in Ohio, Texas, Illinois and California.

When she is not working her Origami Owl business, she enjoys spending time with her family and volunteering at her children’s elementary and middle schools.

Click here to begin your journey as an Origami Owl Designer on Carla New’s team.  Mentor ID 1022.
If you have questions or would like to have additional information, please contact me. 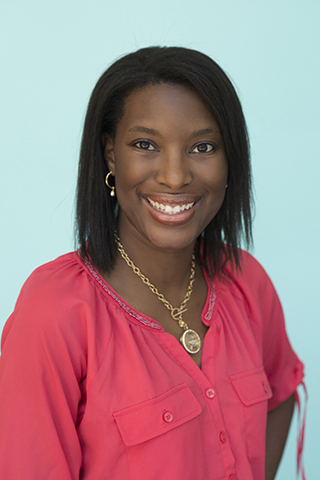